About The Awards
The Marlin Awards

Awards are distributed in over Forty (40) categories including New Artist of the Year, Song of the Year and Album of the Year. There are also a number of special awards including the President’s Award and the Lifetime Achievement Award.

The Vision of the Marlin Awards is to inspire and encourage excellence and growth in
Caribbean Gospel Music.

The Objective of the Marlin Awards is to motivate Caribbean Gospel recording artists, songwriters, producers and other industry professionals to produce and create recordings, music videos and other creative content in the Spirit of excellence towards the advancement of the Kingdom of God.

Nominees and Winners are selected by a panel of industry professionals. The Caribbean Gospel Marlin Awards are produced by Bahamas based marketing, media and
production firm Oracle Media Consultants (formerly Harris Media Group). 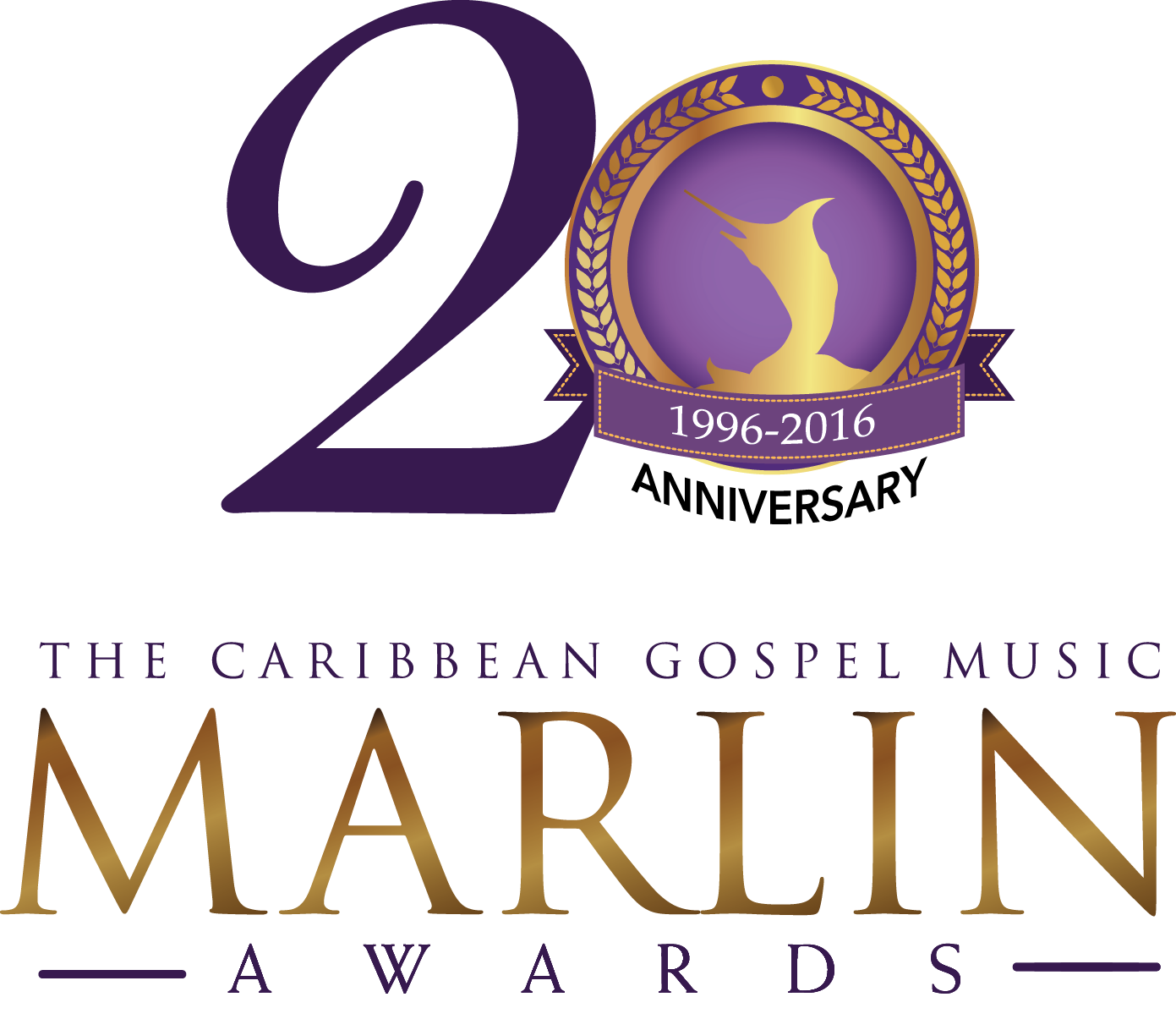 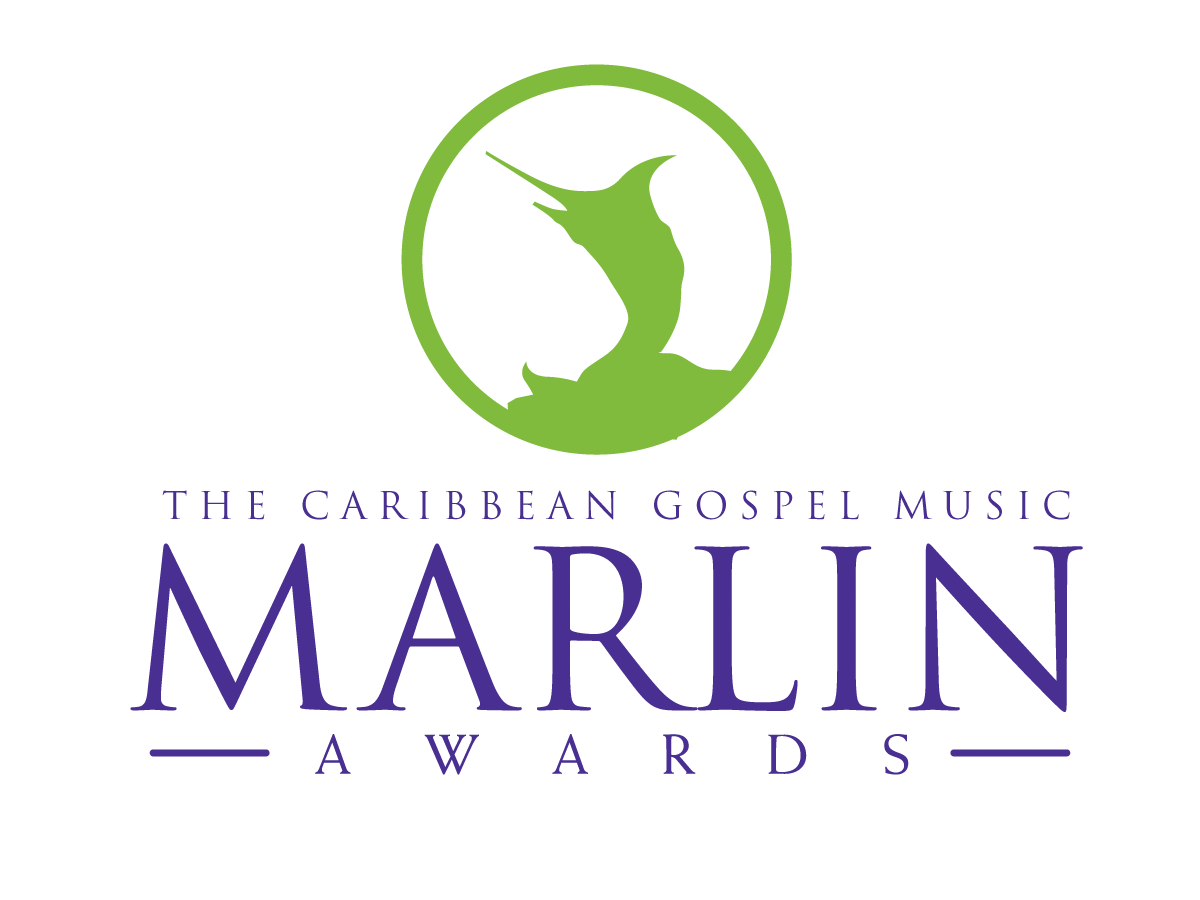