Kevin Harris has worked in the music, entertainment and marketing industry for over twenty five(25) years. In 1988 he launched a local rap group named System 3 who traveled throughout the United States, the Caribbean and the Family Islands ministering the gospel in song. In 1996 System 3 was nominated for a prestigious Grammy Award for their vocal contribution on the first gospel album ever released by the historic Motown Records label called, “Motown Comes Home”. The group was featured on the single “Kum By Ya” which also featured multiple Grammy Award winning artists Stevie Wonder and Smokie Robinson.

He has had the opportunity to organize events featuring some of the most recognized names in music, television and social justice including civil rights icon, the late Rosa Parks; television personality, Oprah Winfrey; Grammy Award winners, Be Be Winans, Donnie McClurkin, Quincy Jones, the late Natalie Cole, Mary Mary, Pastor Shirley Caesar as well as international best-selling authors John C. Maxwell and the late Dr. Myles Munroe. He has served as the Marketing Assistant for Western Union and British American Bank from 1996-1998 and as a full time Assistant Youth Pastor at Bahamas Faith Ministries from 1998-2002.

Mr. Harris has worked in the radio industry since 1995 as a gospel radio announcer with various radio stations in the Bahamas including 100 Jamz, 101.9 Joy FM and Spirit Gospel 92.5FM. He later became the host and producer of a national radio talk show called “State of Affairs with Kevin Harris” which originally aired on Guardian Radio 96.9FM and later on ZSR103.5FM and then on Peace 107.5FM.

He was ordained as a minister of the gospel in 1997 and is the founder and CEO of Oracle Media Consultants (formerly Harris Media Group), a Bahamian based Public Relations, Marketing and Production firm. Mr. Harris serves as founder and Senior Pastor of Charisma Church, a non-denominational charismatic church based in Nassau, Bahamas.

He and his wife Quetell are the proud parents of two (2) sons and a daughter. 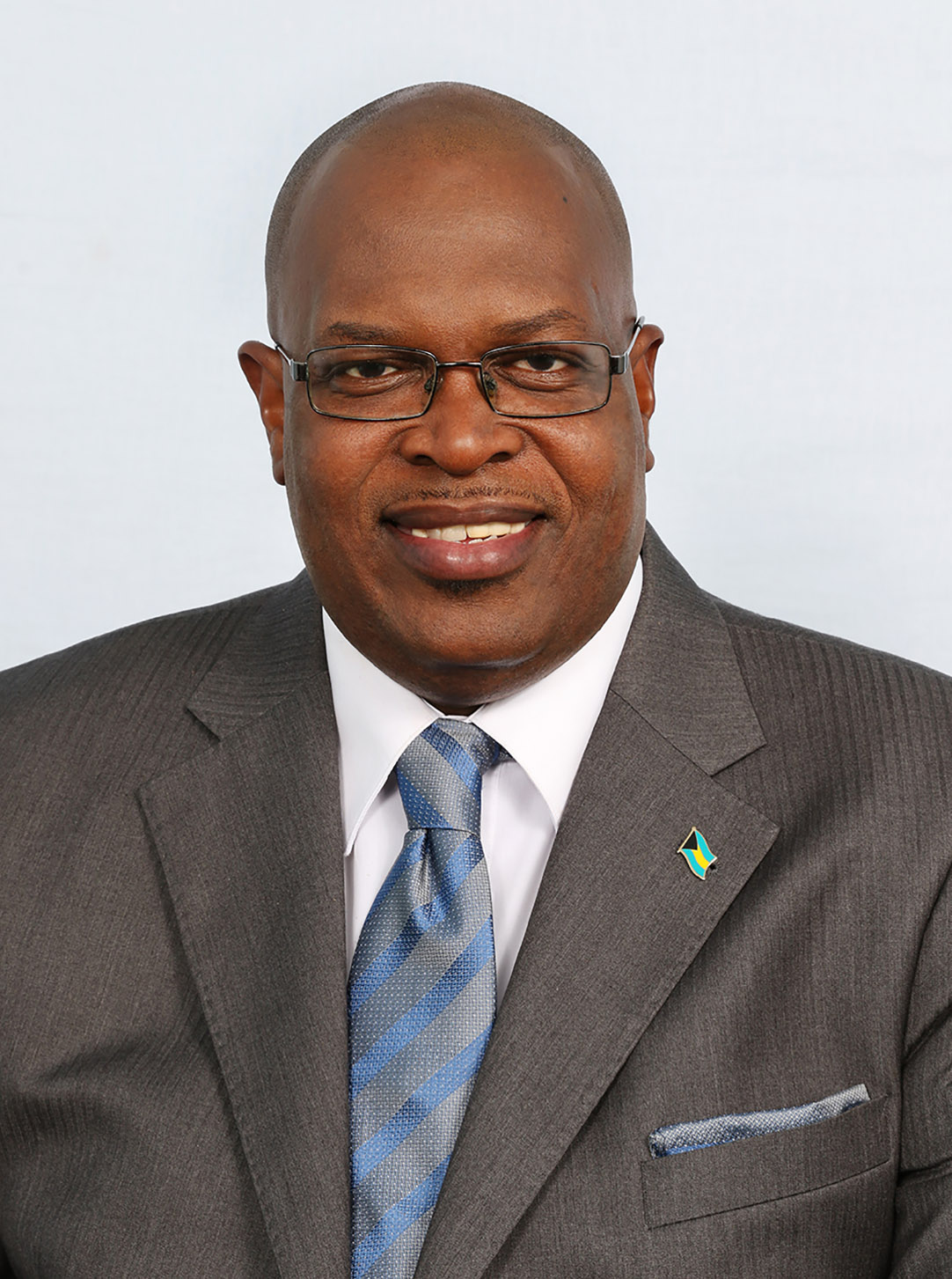